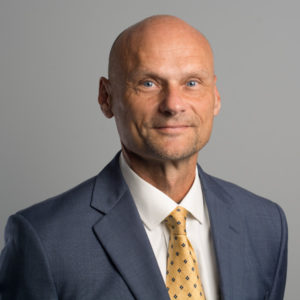 William Ilecki practices in the areas of retail/commercial litigation, creditor’s rights, regulatory compliance, and bankruptcy.  A 1989 graduate of the State University of New York at Buffalo School of Law (attaining the David and Edith Goldstein award in law school for proficiency in bankruptcy/debtor-creditor subjects), he received his undergraduate education at Canisius College, graduating in 1986 (magna cum laude, All-College Honors Program).  Since 1990, Mr. Ilecki has been admitted to practice law in the States of New York and Pennsylvania.  He is also admitted to practice in the United States District Court and Bankruptcy Court for the Western District of New York, and Peacemaker Court for the Seneca Nation of Indians.  He is a former President and Board Member of the Erie County Bar Foundation.  He is a member of the Erie County Bar Association (Banking and Commercial Law Committee), New York’s Creditor’s Bar Association, and the National Creditors Bar Association.

Mr. Ilecki has frequently lectured on collections and bankruptcy law before Attorneys, Sheriffs, Credit Union, Banking, and other creditor groups.  He also served as President of the Western New York Credit Association.

He is currently the author of the New York State Bar Association’s publication: Debt Collection and Judgment Enforcement. 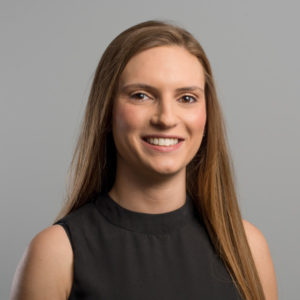 Antoinette has been working for Ilecki Law, LLP since 2010.  She received her Bachelor’s Degree from the State University of Buffalo and is a certified Paralegal.

Kristian has been a Legal Assistant for Ilecki Law, LLP since April of 2013. Previously she worked for First Niagara Bank and HSBC Bank as a Commercial Customer Service Representative and Head Teller.  She is currently pursuing her Paralegal Degree.